How all of this happened – Austrian edition 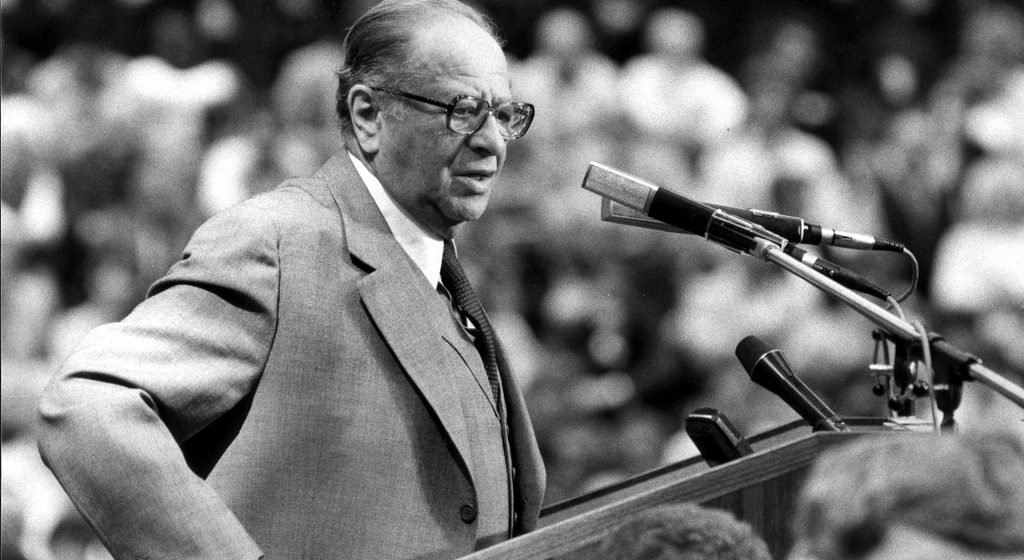 How this happened in America

It‘s an economical and historical perspective on the time past world war 2 in the US, describing the circumstances that ultimately lead to the uplift of the US economy and the US loan and credit system. Housel masterfully draws the line how „all of this“ lead to the system nowadays, especially Trump.

16 million Americans served in WW2 and almost all of them would return after the capitulation of Japan on August 1, 1945. This situation gave polticians major headaches: Where would they work? Where would they live? How would they afford their lives? The short answer: By inventing the „American Consumer“.

This ideal gave rise to the American dream: Everyone is more or less equal, regardless of his acual education and socioeconomic status. Therefore almost everyone should be able to affort a similar lifestyle.

This was possbile by enabling cheap loans and mortgages for borrowing money. That system worked well over almost 60 years. However, as the gap between the highest and lowest wages expanded over the years, it ultimately also led to the ferocious crisis that happened in 2008.

In the aftermath, millions of Americans were devestated: Once it was easy to get a loan and live the same life as their neighbors. But now it seems like the whole equality promise was a huge lie, which now led them to vote against the system. Which means voting for the strong man. Trump.

Now, this got me thinking: In Austria we are also about to drift (politically) to the (far) right. But we don‘t have the excuse that our dreams got shattered. Or do we?

I guess the whole thing is not about dreams. It‘s about facing a reality about ourselves, that does not match the way we see ourselves: American‘s idea about equality, Austrian‘s pride.

Historically Austria is a leftover of the once huge imperium of Austria-Hungary. After WWII and the most shameful period of our history, our ancestors were facing extreme poverty. My granddad used to tell me stories how they faced real hunger back then, a feeling that we nowadays can not imagine anymore. Luckily so. (Die Presse: Das hungernde und frierende Österreich von 1946 [DE])

This generation rebuilt the economy with extreme effort and the sacrifices paid off: the last 50 years have been an economic miracle. As a nation, we succeeded in re-building a state that is now one of the most effective and productive, with one of the most advanced health care systems in the world. We are proud of this and rightly so. (Wikipedia: List of countries by GDP (PPP))

We sometimes tend to overlook, that we didn‘t achieve this soley on our own. The US „Marshall Plan“, the millions of immigrants and cheap workforces from eastern Europe contributed a big part in this story of success. (Die Presse: Migration veränder das österreichische Geschichtsbild [DE])

Especially in the years until 1970, Austrians were mainly concerned with re-building their economy. Close social bonds formed because this was the only thing people had. The same happened im politics: consens between the parties was the most important decision making tool of the government.

1970 marked the beginning of a 13 year period of Bruno Kreisky as Austrian chancellor. Although he died in 1990 he is still one of the most celebrated politicians in Austria. He was responsible for historic years of the Austrian socialist party, with success never seen before and after, mainly by building the Austrian social system.

That meant: More money for having kids, pensions for the elder and care for the unemployed. Opening education for everyone. Politicians realized, that they would win election by promising further reforms that would distribute money from the state to the people.

Today‘s generations were raised in prosperity and social security. Life was continuosly getting better over the past 50 years: an increasingly better standard of living, increasing wages and a state that would take care of it‘s citizens.

And we got used to it and take it for granted nowadays. We forgot, how lucky we are, that we have been born in a country like this. People nowadays increasingly see state aid as their given right rather than a precious good. (Bryan Caplan: Gratis is not great)

And this is becoming a problem increasingly, as we are currently facing one of the biggest economic shifts in history: The transition from a production economy to a information economy.

In the past people could learn one profession and basically do the same job over a lifetime, while increasing their income continuously.

But this is about to change. Drastically.

The mechanic that could fix any car will have to deal with electronic vehicles that don‘t have that many moving parts anymore, but may be fixed with a software update. The janitor will operate cleaning robots instead of cleaning the floor by himself. The teacher will be concerned with an increasing amount of digital influences like e-learning. Therefore they might be focussing less on the actual learning process but more on the social aspects of a class.

As machines become more and more sophisticated, those adaption cycles will turn over faster than ever before.

In one sententence: Those times, where one would do one job over a whole lifetime, are essentially over. Think about it: Who’s job won’t be entirely different because of the digital revolution? This trend will continue with ever faster innovation cycles and knowledge.

This brings me back to my 2 points from earlier:

One: We got used to a life, that‘s becoming better without any further efforts.

Two: We don‘t like facing truths about ourselves that don‘t match our self image.

Even more: those foreigners were raised with a different work ethic, they are putting in the extra work in order to climb the socioeconomic ladder.

A punch in the stomache for the proud Austrian soul, that is so convinced that it is something better because it was born here.

„Foreigners shouldn‘t even be allowed to enter the country“ some argue, „they are taking our jobs“. Easy solutions are welcome, preferably without lifting a finger. The state should take care of it.

In my view this is one of the reasons for the drift to the far right. It might be a tough one to swallow. But this is a topic that needs to be discussed if we actually care about future generations.

„The only constant is change“ Heraclitus once said. This is much more true nowadays, than it was 2000 years ago. We won‘t be able to fight change, so we should embrace it.

We need to lay the seeds for economic prosperity now, so that we can harvest the fruits in the future: Embrace constant learning, investing in (digital) education and mindful immigration and integration.

And finally stop telling people that they are something better because of their nationality. We should be proud of the country that our ancestors built for us. But also own our legacy, as it will be defined in a hundred years when our kids and grandkids will look back and should be proud of us.